16th January 2022 - (Hong Kong) The police received a report from a victim in December last year, saying that after he acquired a local company, a bank clerk froze about HK$14 million in the company's account on the grounds that he was involved in criminal activities. The money was later siphoned out from the account and an unknown person then contacted him and extorted 1 million Hong Kong dollars as the "unfreezing fee" of the account. After in-depth investigation, the police arrested 4 men and 1 woman (aged 31 to 60) last Friday (14th) on charges of "conspiracy to defraud", "money laundering" and use of false documents". The arrestees included the mastermind of the criminal syndicate, a bank employee and proxy account holders, two of whom are reported to have triad backgrounds. 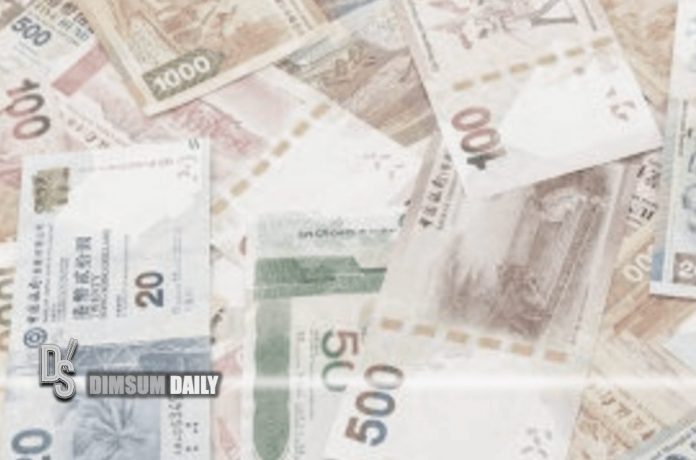